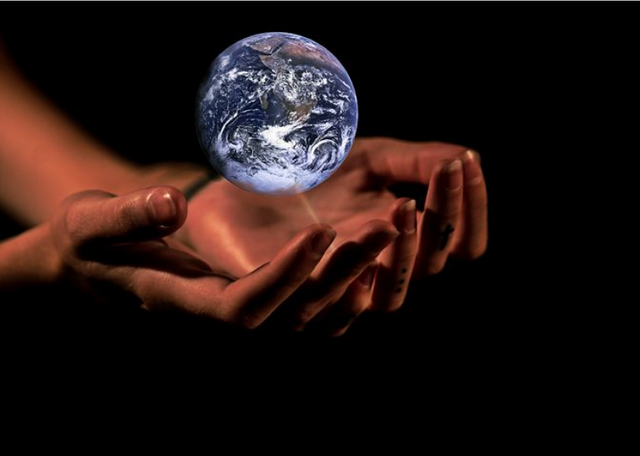 Atmospheric carbon dioxide never exceeded 300 parts per million in the 800,000 years prior to the Industrial Revolution, according to NASA. That number sits at about 390 parts per million today and is rising by the day. Meanwhile global sea levels rose by eight inches in the last 100 years, with 30% higher acidity levels in surface ocean waters. The five warmest years in Earth's history have happened since 2010.

California has the world's fifth-largest economy, just ahead of the United Kingdom, with a gross domestic product of $2.7 trillion. The Golden State has the power to lead the world on important issues like climate change. And it's doing just that.

WalletHub published the results of its Greenest Cities in America study. It took several factors into consideration, including air quality, transportation, energy sources and lifestyles. Seven of the top 10 cities are in California. But the Bay Area is the standard-bearer of the country. San Francisco (#1), San Jose (#5), Fremont (#7) and Oakland (#10) are all in the top 10.

State legislators continue passing laws that convey an ambitious climate change agenda. Former governor Jerry Brown signed several bills into law during his final weeks in office. SB 100 mandates that the state gets 60% of its energy from renewable sources by 2030, and 100% by 2045. AB 2145 and AB 2127 allocated funds to expand infrastructure for charging electric vehicles. SB 700 extended incentives for homeowners and business for using renewable energy.

Protests and pressure on politicians

The Global Climate strike last month showed the engagement level of Bay Area youth on the subject of global warming. Thousands of students from across the Bay Area gathered in front of Congresswoman Nancy Pelosi's office on Friday morning, September 20. They chanted "Climate Change Now." The group marched to Senator Dianne Feinstein's office on Post Street before returning to the Federal Building.

Pelosi released a statement that day, saying climate change is the "existential threat of our time."

Eco Office is the leading office designer and office furniture provider in the Bay Area partly because of green operations. Used office furniture, particularly cubicles and other modular furniture arrives in our warehouses from various sources. Clients choose the level of refurbishing, re-laminating, etc. before it's delivered to their offices.

Our warehouses in Milpitas reduce the overall carbon footprint in the Bay Area by keeping used office furniture out of landfills. Eco Office recycles all cardboard, packing materials and scrap metals from office design projects. The entire Eco Office company produces less than 100 kilograms of hazardous waste per month. That qualifies Eco Office as a Very Small Quantity Generator (VSQG), the least concerning of all categories established by the Environmental Protection Agency.

Eco Office is the solution whether your office design consists of used office furniture, new office furniture, or a combination of both. Give us a call at 408-437-1700 to speak to one of our environmentally-conscious, tech-savvy project managers.