Benefits of height-adjustable desks in your office 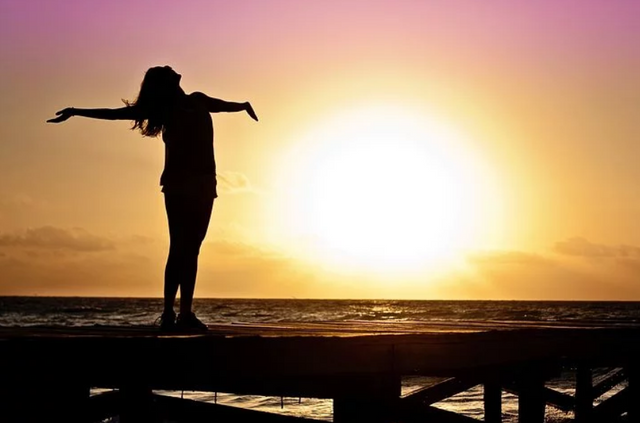 The National Center for Health Statistics estimates that nearly 40% of Americans are obese, with about 32% being severely obese. Approximately 31 million Americans suffer from diabetes, according to the Diabetes Research Institute. Unhealthy lifestyles are the primary culprits for both of these conditions. But there are also a large number of Americans who sit in front of a computer for eight hours per day, five days per week.

Human bodies were not built to sit around and punch keys. We are hunters, gatherers, and nomads by nature. The Industrial Revolution created a lot of manufacturing work that kept people on their feet and burning calories all day. It was after World War II when office jobs became more common and forever changed the way humans provide sustenance and well-being to themselves and families.

Many companies combat the health problem associated with long-term sitting with standing desks. These workstations are typically shared and not for all-day usage. A better solution for some companies is height adjustable desks. They act as standing desks and revert back to sitting stations when the worker is ready. Here are some of the benefits of height-adjustable desks.

The American Chiropractic Association estimates that 80% of people will experience back pain at some point in their lives. Back pain is the most common reason people miss work, responsible for 264 million lost days of work per year.

A study by the Centers for Disease Control found that standing at work for at least 25% of your shift can reduce lower back and neck pain by up half in a little as four weeks. The study warned that you must continue the pattern of standing for parts of your shifts or the adverse symptoms will reappear. That's why height-adjustable desks are preferred for long-term solutions.

Posture has a significant effect on food digestion. A 2002 study published in the Journal of Physiological Anthropology and Applied Human Science found that food moves through the intestines faster when a person is sitting versus lying down. Standing was the position that allowed food to pass through the intestine the fastest.

Standing after lunch helps you lose weight too. It burns a few extra calories and ushers food through the digestive tract faster and more efficiently. Drinking water while standing moves food through the intestine even faster.

Perhaps it's the increased circulation. Maybe it's the feeling of being in a position to act immediately if some sort of evasive action is necessary. But study and study shows that standing up at work improves your overall mood. One study that observed the same workers for seven weeks found that the subjects reported less stress and fatigue after standing for at least half of the day.

That same study observed the subjects when they were asked to return to their old desks with chairs. All of them reported increased fatigue, lower energy and negative moods all around.

Eco Office has many options for standing desks and height-adjustable desks. Whether you're looking to transform your entire office or simply add a few heigh-adjustable desks, we have the solution. Give us a call today at 408-437-1700.