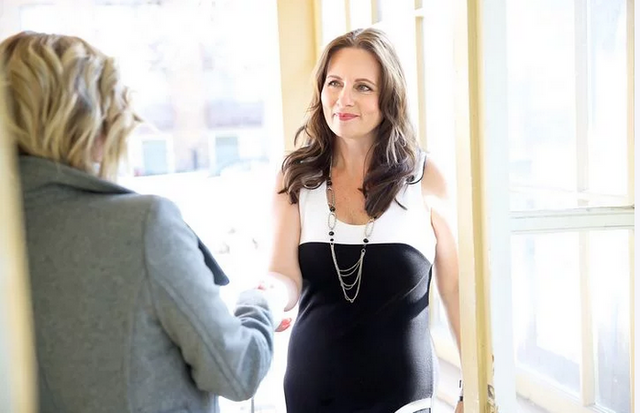 The Golden State unemployment rate has reached record lows, with the Bay Area job outlook providing even more positive news. The California unemployment rate fell to 3.9% in October, according to data released today by the state’s Employment Development Division. The state added 23,600 non-farm jobs, and continued it's record expansion. California has added 3.37 million jobs since 2010, accounting for 15% of the 22.2 million jobs added across the country in that time.

Economists and prognosticators continue warning the public of a forthcoming recession due to the trade war between the United States and China. Christopher Thornberg of Beacon Economics, told the San Francisco Chronicle that these fears are exaggerated and that he see no signs of the economy slowing down anytime soon. He also said California’s economy would be even better if there were more workers in the labor force and housing was more affordable in the large, coastal cities.

San Francisco's tech takeover meant higher incomes and thus higher rents and costs of living. San Francisco rents have grown 40% faster than the rest of the state, and 150% faster than the rest of the country since 2004, according to the Comptroller. The result is California having the highest poverty rate in the nation for the last three years, according to the U.S. Census Bureau. First Tuesday, a real estate licensing and training school, found that 116,400 new home constructions were commenced across the state in 2018. Despite prospective workers choosing other states due to high costs of living, a housing shortage is still expected in California.

Governor Gavin Newsom signed Assembly Bill 1482 into law last month. It imposes a 5% inflation-adjusted cap on annual rent increases on all properties that are 15 years or older. Many realtors lobbied against the bill, saying it places onerous rules on small property managers.

Many Eco Office clients are startup businesses moving into new spaces. But another common client is those expanding their businesses and adding employees to existing spaces. Some clients with limited space prefer adding cubicles to accommodate new employees. Others add standing desks and incorporate open office furniture. The Eco Office team utilizes some of the most advanced office design technology to ensure all your needs are met and exceeded.