Disadvantages of technology in the workplace 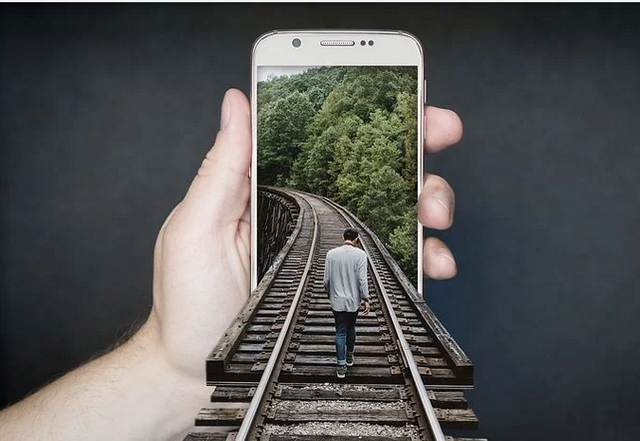 The Bay Area is well represented in the 2020 Consumer Electronics Show (CES 2020) this week in Las Vegas. Artificial intelligence, 5G and marketing technology are some of the hottest topics related to office culture and streamlining work flows. Some advancements in the workplace, however, have been more detrimental than helpful.

Standing desks are a 21st century advancement that gets workers off their feet and improves overall health. Many companies utilize open office workstations in lieu of traditional cubicles to encourage engagement and collaboration. But 15 years ago, "9-5" still had true meaning. Telecommuting was still relatively uncommon. Social media was limited to Yahoo! and Myspace; and there was no such thing as Slack or Google Hangouts. Email was already ubiquitous. But most company email was limited to the network within the building.

Technology has ushered in a new generation of flexibility and scalability in the workplace. It's also been the driver of unprecedented levels of entrepreneurship. Anyone with a little ambition, decent idea, and some marketing savvy can start a business in 2020 from a laptop computer. Technology has also blurred the lines between work and life. Some argue that line no longer exists at all.

Humanity, particularly Americans, have grown an additional appendage in the last decade. Nearly all Americans - 96% - own some type of cell phone, with 81% owning smartphones, according to Pew data released last June. This phenomenon has even spawned several new mental illness, including FAD or Facebook Addiction Disorder. It has also made work a 24/7 activity.

A one-hour lunch break used to mean good eats and relaxation away from the office. Today your boss can text you at anytime. Children not only have to fight for parental attention between siblings, but also now have to compete with mom and dad's smartphones. And forget about vacation. A survey by BankMyCell, an online buyer of used electronic devices, found that 72% of vacationers frequently used social media and other communication apps. The aforementioned is true despite 85% of respondents saying they needed vacation to get away from it all.

Studies show that lack of true breaks from work leads to burnout and apathy towards your job.

Those little red circles on your screen with numbers in them have the equivalent effect of dopamine being released in the brain. Harvard researchers equated the neural reactions to Facebook, Twitter and Instagram engagements to gambling and drug addiction. Social media users get anxious to click on those notifications and see what's new in the digital world. That means lots of interruptions at work and decreased productivity.

It takes approximately 23 minutes to get back on track after interruptions in workflow, according to University of California, Irvine researchers. Granted short interruptions that require automated or perfunctory actions do not derail trains of thought. But a seemingly harmless tap on your smartphone screen can quickly spiral into an hour-long diversion.

Granted technology has greatly increased productivity per hour. A 2016 Bureau of Labor Statistics article said tasks that took an hour to complete in 1947 are now completed in 15 minutes. But that reduction also ties back to the first point in this article. More gets done in a day because we work round-the-clock today.

The Eco Office team is guilty of working hard long past office hours. But the team enjoys designing and implementing office spaces that reflect our clients' brands and facilitate high productivity. Give us a call today at 408-437-1700 to discuss your office redesigns, upgrades and improvements.