Glassdoor, anonymity and using it to decide your next career opportunity 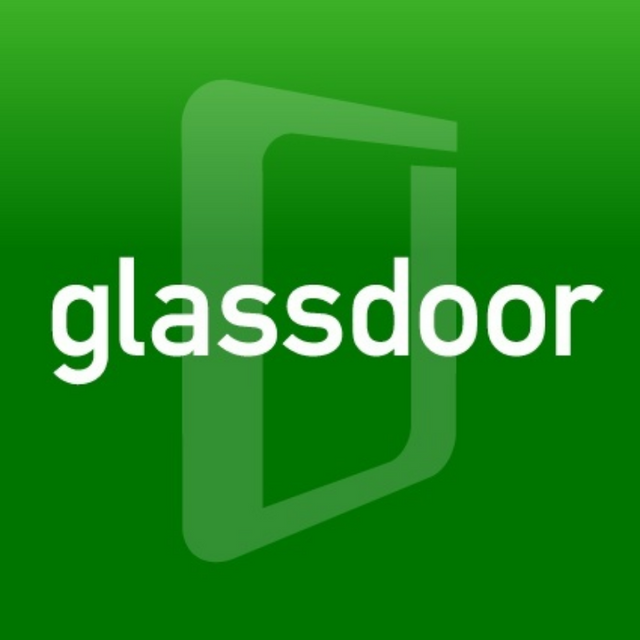 Glassdoor has ridden a wave of success since its founding in 2007. The company, headquartered in the Bay Area, operates a website that allows users to post reviews about their current and former employers.

The Mill Valley-based firm is moving its headquarters to the 24-story, 50 Beale Street tower in the South Financial District of San Francisco in the Fall of 2020. The move was decided after Glassdoor was acquired by Tokyo-based Recruit Holdings last summer for $1.2 billion, according to a company press release. The reorganization and relocation, however, have not changed how the site is used by its 67 million monthly visitors.

A 2017 survey by market research firm Software Advice asked 4,633 Americans about their job-seeking habits and rituals. About half, 48%, said they use Glassdoor at some point in the process. Those who reported using Glassdoor are typically seeking entry and mid-level positions, with 59% having incomes of $25,000-$49,000. Only 2% of the “use Glassdoor” group made over $100,000. Thus its imperative for companies to monitor everything users are writing about them, from salaries and management, all the way down to the office furniture and break room amenities.

Many Glassdoor reviews are from disgruntled former employees venting their frustrations. They spill their guts with the expectation of anonymity. Glassdoor is proud of its track record related to court victories against companies attempting to compel disclosure of users’ identities. But anonymity is not foolproof on the site.

US government subpoena vs. Glassdoor

The Ninth Circuit Court of Appeals in San Francisco upheld a decision by a U.S. District Court judge in Arizona that compelled Glassdoor to disclose the identities of users who commented about a government contractor on its site. The ruling, issued on November 8, 2017, was related to a Department of Veteran Affairs contractor that the government accused of committing several crimes, including wire fraud and misuse of government funds.

Glassdoor argued that disclosure of the users' identities would violate First Amendment free speech protections. The company, citing Bursey v. United States, 466 F.2d 1059 (9th Cir. 1972), said the government did not establish a "compelling-interest" to acquire the information. The U.S. government argued that the controlling precedent was actually Branzburg v. Hayes, 408 U.S. 665 (1972). It required Glassdoor to establish "bad faith" on the part of the government and its subpoena. The Ninth Circuit panel agreed with the government. Since Glassdoor neither alleged nor established bad faith by the government, the lower court decision was affirmed.

Granted this case was an exception to the rule. But it shows that anonymity is not fully guaranteed on the site.

Job seekers can take comfort in the fact that Glassdoor reviews are genuine. The company removes any and all reviews when it finds evidence that users were paid to post reviews. It also removes reviews that contain threats and potential legal issues such as allegation of discrimination or harassment. The one factor that keeps the site useful is anonymity, which again, is not 100% guaranteed.

Glassdoor is not the end all, be all source for employer reviews. Inherent bias and bitterness influence many of the reviews on the site. Glassdoor should simply be one factor in a comprehensive job search that helps you make the right decision.