Millennials vs. Generation Z: Differences in the workplace 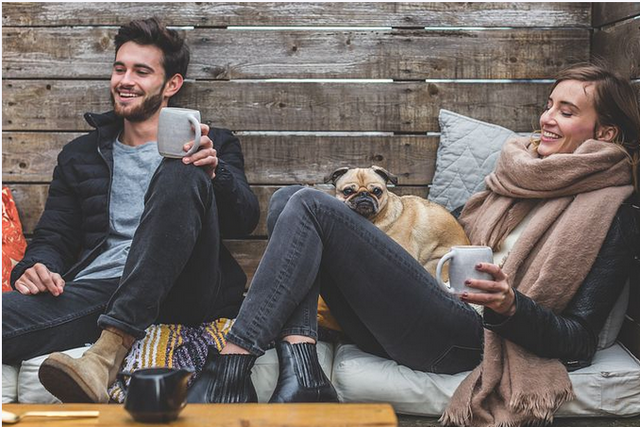 A 2018 Lucid poll found that 56% of HR personnel and marketers believe the same marketing tactics can be used to persuade both Millennials and Gen Z. The flaw in that argument comes from the most obvious observation. The oldest Millennials are closer to Generation X from cultural and social perspectives. The youngest Millennials are closer to Gen Z. The latter have only known a world with internet, similar to the youngest Millennials. The argument could be made that all people under age 30 can be marketed and recruited the same. But there are in fact distinct differences between the two generations.

Millennials are the Facebook and Instagram generation. Meanwhile Gen Z has "Finsta" accounts, a shortened version of the term "fake Instagram." Gen Z understands the pretentious, phony nature of Instagram and thus create multiple accounts - a real one and a Finsta. The Finsta is only for their closest friends to see ugly, spontaneous, genuine content about themselves. Millennials gravitated to Snapchat as Facebook became less cool due to their parents joining the platform. Gen Z uses TikTok, another social media app formerly known as Music.ly.

It's important to understand the differences and similarities between the Gen Z and Millennials to put your company in the best position to land top talent.

One thing both Millennials and Gen Z agree on is open office floorplans. A 2019 Future Workplace study commissioned by Plantronics found that 55% of Gen Z and 56% of Millennials prefer open layouts. Only 47% of Generation X and 38% of Baby Boomers. Both Gen Z and Millennials say they are most productive when working around noise and other distractions. It makes sense as smartphones distract the under-30 crows whether at work or anywhere else. The same study found that 20% of Gen Z spend at least half their workdays on their phones or some sort of video conferencing app. Only 7% of Baby Boomers reported the same.

Gen Z is more conscious about student loan and credit card debt because of the stories they've heard about Millennials. A 2019 Adecco Way to Work survey found that 21% of Gen Z is concerned with rising tuition costs, compared to 13% of Millennials. A 2019 survey by consulting firm Sparks & Honey found that 75% of Gen Z seeks out alternatives to attending college to education themselves without accumulating massive debt.

Recruiters must adjust their job postings as a result of this phenomenon. Eliminate language indicating that a college degree is required for certain positions to broaden the applicant pool.

Both Gen Z and young Millennials have known a world with internet since childhood. But Gen Z has only known broadband and 4G, while Millennials remember that AOL dial-up sound. Gen Z has always had easy access to everything needed to start a business. They are always plotting their move towards entrepreneurship.

Gen Z is more independent than their Millennial counterparts. A 2019 Zillow survey found that 22% of Millennials age 23-37 live with their parents. There isn't any data on Gen Z yet since the oldest ones are still in their early 20s. But their overall independence and self-driven dispositions likely means they will not continue this trend. Companies are encouraged to embrace agile work environments that promote and reward creativity to ensure Gen Z retention.

Eco Office designs and executes office settings that maximize productivity and reflect your brand. Whether you're a startup with a young workforce or an established corporation with a mix of employees, we have the solutions. Give us a call today at 408-437-1700 to discuss your office redesign, upgrades and/or new build.