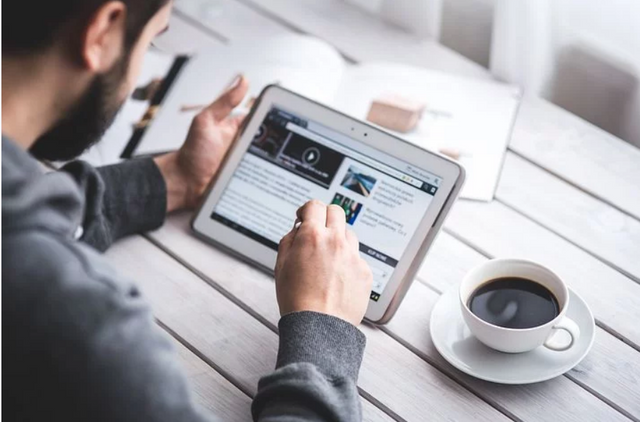 The 1920s are often referred to as "the Twenties" or the "Roaring 20s." There is no real consensus as to what this coming decade is called since the generic Twenties is already taken. There's not even consensus for the name of this past decade. Some call 2010-2019 the "Tweenies." Others call it the Twenty-Tens. Regardless of nomenclature, it was a banner decade for office furniture and trends within the workplace.

The "aughts" (2000s) was the decade that saw internet and cell phones become mainstream in both personal and business life. Office spaces evolved as society grew accustomed to the new technologies. Fax machines became a thing of the past. Smoking in the workplace was now done outside and not at your desk. The late Tweenies also welcomed Generation Z into the workforce, which led to younger teams.

Many companies also started wellness programs in the Tweenies. Not only does this lower absenteeism, but also insurance costs. The office metamorphosis of the Tweenies is tied to both technology and health. Here are some of the ways the office changed in the Tweenies.

Factory and construction workers, along with others that do physically demanding work, used to envy those with jobs that allowed them to sit all day. But research from the Tweenies has consistently found that sitting for long periods of time leads to myriad health issues. The solution was standing desks.

here's no singular inventor of standing desks. There are paintings of Leonardo da Vinci using standing desks in the mid-1400s. They were also used at the University of Cambridge in the 1600s. Sedentary lifestyles, diabetes and obesity caused society to rethink how we work in the digital age.

Dr. Alpa Patel told the American Cancer Society that research on sitting and its effects on health is still relatively new. What's clear is that less sitting is better for your health and well-being.

Working from home used to be a privilege reserved for CEOs and small business owners. It's fast becoming the norm. A 2018 study by Global Workplace Analytics found that nearly four million American workers telecommuted at least one day per week in 2015. That's up from just 1.8 million in 2005.

Employers embrace telecommuting because workers are more productive and loyal. It also saves the company money on office expenses. The one major drawback of telecommuting is worker isolation. Those who work from home full-time may feel disconnected to the company. Others have a hard time motivating themselves to work. But if the trends continues as is, upwards of eight million Americans will work from home in some capacity by 2025.

Eco Office designed and built some of the most advanced office spaces in the Bay Area this past decade. Our team deals with clients that occupy several floors of San Francisco skyscrapers and those with small teams tucked away in Silicon Valley. Give us a call today at 408-437-1700 to discuss your office design or redesign.