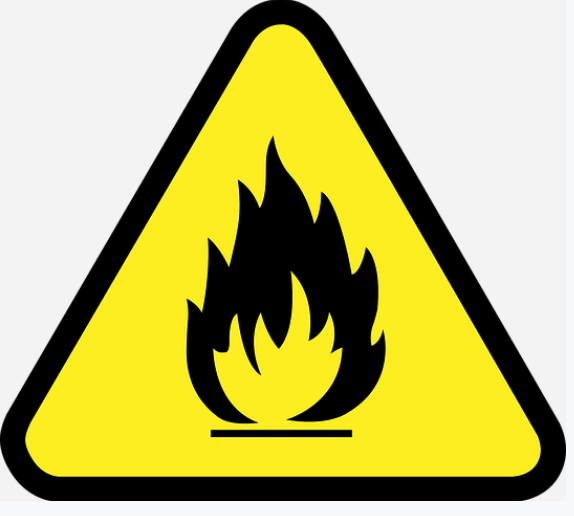 California is the nationwide trendsetter in the ongoing saga of flame retardants in office furniture. It began in the early 1970s when state regulators pressured tobacco companies to manufacturer self-extinguishing cigarettes. The goal was to reduce the risk of fires in homes, offices and elsewhere caused by negligent smokers. Tobacco companies did not want to change their products, so they changed the narrative instead.

Chemical manufacturers and tobacco firms launched an extensive media campaign. It encouraged office furniture manufacturers to use flame retardant chemicals in their products to reduce the risk of fires. The campaign worked and California regulators enacted Technical Bulletin (TB) 117 in 1975. Office furniture manufacturers were now required to meet several fire safety standards. The regulations mandated adding flame retardants to upholstery so it could withstand contact with a cigarette or candle for at least 12 seconds. The regulations outlined in TB 117 became a national standard due to the sheer size of California's economy.

Germany-based market research firm Ceresana estimates that 2.2 million tons of flame retardants are used every year worldwide, mostly in plastics and textiles. The global market for these products is worth approximately $6 billion. Flame retardants do in fact serve a purpose in society. But researchers are questioning if the benefits are worth it from a health perspective.

The nonprofit Center for Environmental Health published a report in July 2015 that is partly responsible for shifting the narrative around chemicals in office furniture. Toxic and/or untested flame retardant chemicals were found in 85% of couches. Trace amounts of these chemicals were found in 97% of American adults, and 100% of babies. These chemicals, particularly bromine and organophosphate, are carcinogenic, according to the National Institute of Environmental Health Sciences. They also cause reproductive problems, thyroid disruption, and developmental issues in children.

Despite the revelations, flame retardant and tobacco manufacturers continued their narrative. Dr. David Heimbach, a noted burn doctor, testified before California legislators on behalf of chemical manufacturers in 2011. He talked about a 7-week-old baby who died after being severely burned when a candle fell on a pillow that lacked flame retardant. He also spoke about a 6-week-old who died after a candle fell in a non-coated crib. Reporters at the Chicago Tribune vetted the stories and found them all to be false.

Dr. Heimbach ultimately admitted that his testimony was "anecdotal" and was not "absolutely true."

Governor Jerry Brown signed the original TB 117 into law in 1975 during his first stint as governor. It was only fitting for him to revise the law based on new research in his second gubernatorial run. Brown signed "TB 117-2013" into law, which took effect on January 1, 2014. Office furniture manufacturers were no longer required to use flame retardants. A new "smolder test" was created as an alternative for manufacturers to meet flammability standards.

Lawmakers cited the research done by the Chicago Tribune as justification for the new law. The chemicals in flame retardants may be more hazardous than the fire itself, lawmakers said.