The Origin and Impact of Weekends 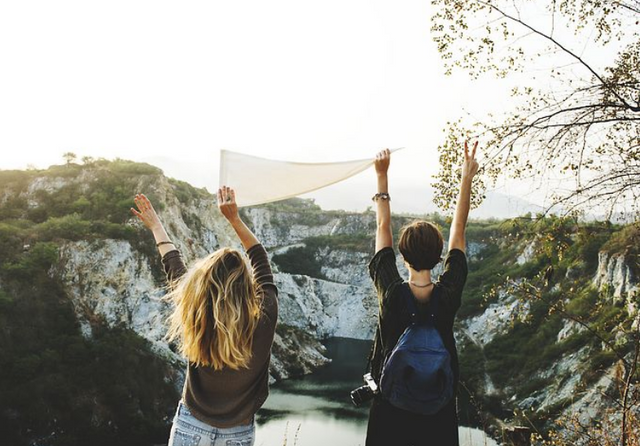 The saying is oft-repeated: time is a human construct. And depending which surveys you choose to believe, most U.S. workers are counting the minutes until 5 0'clock on Friday.

A 2017 Gallup poll found that 70% of full-time American workers are not engaged in their jobs. This number has been fairly consistent since Gallup started these work satisfaction surveys in 2000. An interesting observation by Gallup is that Millennials tend to value their jobs more than family, where its the opposite with Baby Boomers and Generation X. Meanwhile a 2019 CNBC/Survey Money poll found that 85% of American full-time workers are somewhat or very satisfied with their jobs.

The 40-hour work week has been the law since 1940 via the Fair Labor Standards Act. A week, however, is truly a human construct as there are no natural phenomena that occur in that time period. A year is measured by the time it takes the Earth to complete a full revolution around the sun, which is 365.25 days. Regardless of its arbitrary nature, a week and its “weekends,” are arbitrary inventions that give us all something to look forward to after yet another stretch we lovingly refer to as the grind.

First appearance of a week

By all accounts, the first people to recognize a seven-day week were the Ancient Babylonians some 4,000 years ago. Astronomy in those times was observations done only with the naked eye. Babylonian astronomers recognized seven objects in the sky as planets, which made the number seven powerful and significant in many arenas of life. The seven-day week soon spread to Egypt, which passed it along to the Greeks. Thus the seven-day week was recognized by many ancient civilizations by the year 300 BCE.

Weekends, however, took a while to catch on. The use of the term “weekend” was rare until after the turn of the 20th century, according to a Google Ngram Viewer search. This happened in conjunction with the Industrial Revolution. But it still was not the two-day break from work we know today. Most cultures throughout history recognized only a one-day rest period per week. Muslims recognized Fridays as their day off, Jews took Saturdays off, and Christians took Sundays off. The British took Mondays off in the 18th and 19th centuries in honor of “Saint Monday,” who of course never existed.

The term was more commonly spelled “week-end” in English-language books and newspapers until the mid-1950s.

That of course aligns with the U.S. Supreme Court decision in Brown v. Board of Education that normalized the five-day school week for all U.S. children. Weekend were now fully established as something that both kids and adults anticipated every week.

What weekends mean to Americans

"Typically I am home with my family, or out of town on trips with the family," he said. "When I'm not at the house, there are tons of great towns to go through, and plenty of sporting events to attend throughout the entire Bay Area. Santa Cruz and Napa are within a couple hours drive, so finding something to do is not difficult at all."

Joe Cain, another Eco Office project manager, spends his weekends at Oracle Park cheering on the San Francisco Giants. He's also a fan of the 49ers and Golden State Warriors. Some American workers prefer to sleep in or binge-watch Netflix. Others struggle with work-life balance and continue answering emails, logging into Slack, and getting a jump on the forthcoming Monday.

Saturday has been the favorite day of the week for American workers in virtually all surveys taken on the subject since the 1960s. That is unlikely to change anytime soon without redefining what "week-end" means to us all.