The pros and cons of a four-day workweek 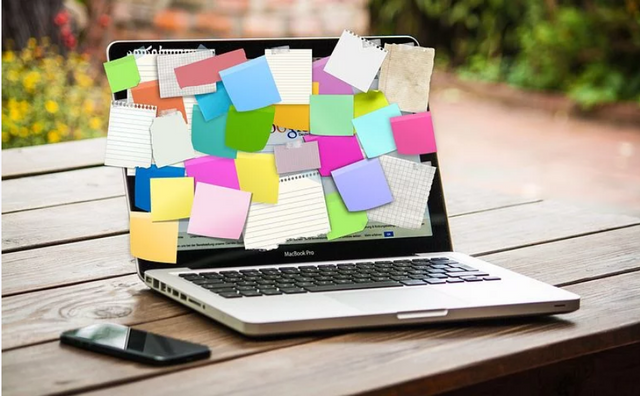 The United States has come a long way from Reconstruction to 2020 as it relates to work conditions. The average workweek in the year 1900 spanned six days and 59.6 hours, according to the Economic History Association. The Fair Labor Standards Act of 1938 mandated that employers must pay overtime when workers exceeded 44 hours in any given week. The law was amended two years later, making the standard work week 40 hours, with overtime thereafter.

Henry Ford began closing down his manufacturing plants on Saturdays and Sundays in 1926, setting a standard that took off nationwide. Thus the five-day work week is about 94 years old in the United States. Economist John Maynard Keynes predicted in 1930 that the typical workweek would be 15 hours within 100 years. If his timeline holds true, workweeks will be reduced by almost 63% by the end of this decade. That scenario appears highly unlikely as inflation and low interest rates by the Federal Reserve continue debasing the dollar. This forces Americans to work more to maintain middle to upper-class status.

Today there are more Americans working from home at least one day per week than at any other time in history. In fact 18% of American workers work remotely full time, according to the 2018 Global State of Remote Work report by Owl Labs. This is hastened by 16% of companies worldwide being fully remote, or distributed, without actual office spaces. The next logical step to reduce in-office time for the rest of America is four-day workweeks.

The AFL-CIO, the largest labor union federation in the United States, proposed in 2019 that workweeks should be reduced to four days and 32 hours, without reducing pay. That scenario is highly unlikely in today's political landscape. The more realistic option is a four-day workweek with 10-hour days, based on employee wants and needs, and operational needs.

The change would not cause problems in most of the country as it relates to payroll and Human Resources. But in California, overtime starts after eight hours in one day for non-exempt workers. The change would be quite pricey, particularly for Bay Area companies where minimum wage is double the federal limit.

It would take state-level legislative action for four-day workweek to be a prudent option for California companies. Once the largest, most influential firms understand the pros and cons, their lobbying effort are likely to increase.

Benefits and drawbacks of four-day workweeks

Lower energy and maintenance costs are the most immediate benefits of reducing the workweek by a day. But a 2018 study by New Zealand estate management firm Perpetual Guardian found that the benefits go far beyond that. Employees were more productive and efficient with their time on the clock. Workers also reported higher job satisfaction due to improved work-life balance. The company also greatly reduced its carbon footprint due to workers driving to the office one less day.

Some companies cannot employ a four-day workweek due to operational issues such as being 24/7 businesses. Ten-hour workdays are also impractical for some parents. They would need additional childcare hours, which creates more expense. It's also impractical for companies that rely on clients and customers who are most active during the traditional 9-5 hours. There's also the risk that employees fail to adapt and cannot complete their required tasks within the more-condensed schedule.