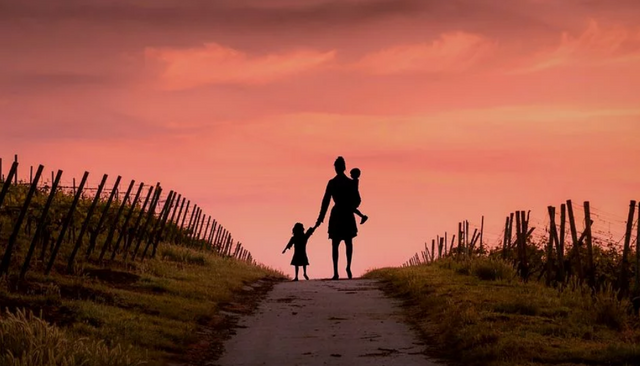 It's no secret that the Bay Area is one of the most expensive places to live in the world. Whether the data come from the Bureau of Labor Statistics, Zillow or some other real estate firm, the results are always the same.

The average one-bedroom apartment in San Francisco costs over $3,400 per month, tops in the country, according to rental listing platform Zumper. San Jose and Oakland also made the top 10, as did Los Angeles and San Diego. Thus California is by far the most expensive U.S. state. Don't expect the trend to slow down anytime soon either.

The good news is that San Francisco and Oakland experienced "only" 2.1% and 1.9% year-over-year growth in rent prices. But San Jose grew at a whopping 15.4% year-over-year rate, with other California cities like San Diego, Anaheim and Long Beach exceeding 13% growth. California is a beautiful state with near-perfect year-round weather up and down the coast. It takes four hour or less to drive from the Bay Area to desert, mountain, or forest regions. High living costs are expected in a state like this. But lawmakers are desperate to address housing shortages and the homeless situation in the Bay Area.

San Francisco has a shortage of about 15,000 low-income housing units, according to government data. The city is projected to have 30,000 affordable housing units by the end of 2020, not even close to enough. Developers are required to reserve 20% of all new units for affordable housing. That also is not solving the problem. Enter Chris Elsey. He's a developer from Kansas designing a new apartment complex in the Mission District. The unit, according to Luz Pena of ABC 7, will have 154 units at market rate. It will also have 65 additional low-income units...sleeping pods in the building's basement.

What is a sleeping pod?

These underground units are essentially congregate housing. Each resident would have a private room, but shared bathrooms and kitchens. Elsey said each unit would cost between $1,000 - $1,375. The plan is already being scrutinized by city planners. Elsey was told that the units must provide natural lighting to be compliant with city codes. A courtyard was added to the original blueprints to ensure light shines into the basement pods.

Fernando Marti, of the Council of the Community Housing Organization, expressed concerns about the plan. He said the arrangement sounds like segregation, with a "poor door" and a rich door for those living in the above-ground units. Residents are sounding off on message boards, particularly about potential fire hazards. Several said the plan is tantamount to forcing poor people to live underground, out of sight, and out of mind. Some compared it to the movie "Demolition Man" where the poor were forced to live underground and only came up to steal food.

Oakland Mayor Libby Schaaf and several state senators held a press conference on January 7 at Oakland City Hall to discuss SB 50. The proposal, introduced a year ago, would relax parking and density restrictions so developers can build more housing near transit stations. Residents shouted down the mayor as she spoke about amendments to the bill. A vote is expected sometime this month.

Meanwhile Elsey's plan for underground sleeping pods is at least two years away. He said more research and communication with housing activists is necessary to address any and all concerns they may have about the plan.