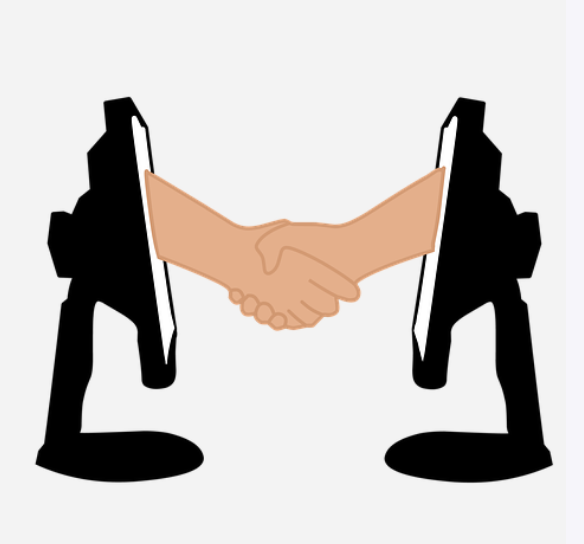 The "as a service" phenomenon has quickly become standard operating procedure in the 21st century workplace.

The most ubiquitous Software as a Service (SaaS) apps were born right here in the Bay Area. Slack, Salesforce and G Suite allow companies to rely on cloud-based services that streamline myriad processes for a low monthly fee. Platform as a Service (PaaS) assists developers with building applications and coding. PaaS, in a figurative sense, is like a chef renting a commercial kitchen instead of buying the space. Infrastructure as a Service (IaaS) allows companies to outsource IT on pay-as-you-go plans versus buying expensive on-site equipment.

The new kid on the block is Workplace as a Service (WaaS). There is no cut-and-dried definition as to what exactly WaaS entails. Computing magazine in the UK called WaaS "the digital disruption of the office" in 2016. Helsinki-based interior design firm Martela went as far to declare that the office furniture industry will be dead by 2022 because of WaaS. This notion, however, is a bit far-fetched.

Strategic marketing and consulting firm Research Nester forecasted a compound annual growth rate of 6.7% for the office furniture market from 2017-2024. That amounts to an $87.6 billion global market in the next five years, with the Asia Pacific region accounting for nearly half of that. Rising demand for office leasing will drive growth in Asia. Foreign corporations expanding to San Francisco and other North American tech hubs will drive domestic growth.

So what is WaaS?

The crux of WaaS entails leasing devices and office furniture versus buying them. It's a managed mobility solution that makes the entire workplace accessible on the cloud from any location, with consistent security and speed. Leased equipment and most business processes being performed on the cloud is WaaS. Startups needing a lot of equipment in the beginning but want to avoid high initial costs, are important potential clients for WaaS providers.

The U.S. Department of Homeland Security (DHS) is an early adopter of WaaS. Richard Spires, CIO of DHS, gave a keynote speech at the 2011 Executive Leadership Conference. He announced that DHS was setting up a virtual workspace on the cloud. This new business model was "a game changer" for the U.S. government due to its adaptability and scalability. Spires told the Homeland Security Committee of the U.S. House of Representatives that the WaaS model would be used for sensitive data and operations within the department.

The pilot program launched in 2012 and bundled several services for DHS all in one place. The Office of the Inspector General recommended DHS use a different data center and develop a contingency plan for an alternative center for indefinite time periods in 2014.

What others are saying about WaaS

Jamie Hodari, CEO of flexible workspace provider Industrious, told In-Building Tech last year that the WaaS model is essentially an outsourcing business. Large corporations save thousands and sometimes millions by contracting with third-parties that create more productive, scalable workspaces. Multinational companies are experimenting with the model. But Hodari conceded that discrepancies between short-term benefits and long-term liabilities are valid concerns.

Eco Office utilizes innovative technology to design your custom office space before installation. Whether we're converting Bay Area offices to open office workstations or upgrading cubicles, our project managers find solution for our clients. Call us today at 408-437-1700 to speak with one of our experts.