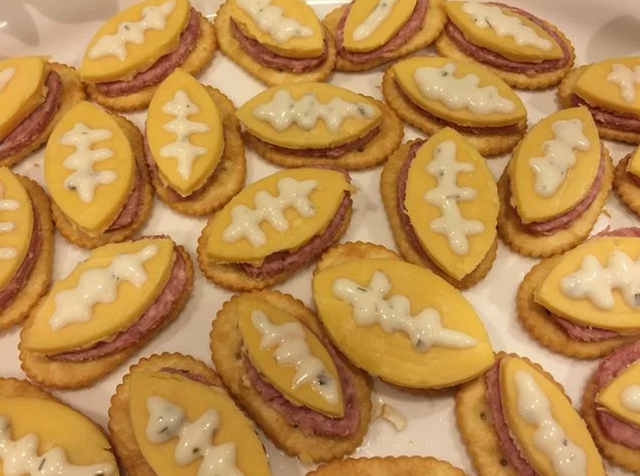 We did it! The San Francisco 49ers are in Miami for Super Bowl LIV. The NFC Championship against Green Bay was supposed to be quarterback Jimmy Garoppolo's biggest test of the year. He was going against future Hall of Fame quarterback Aaron Rodgers and a red-hot Packers team that had won six straight games. The last time the Packers lost was in Week 12 - a 37-8 shellacking by the 49ers at Levi's Stadium. The NFC title was essentially a rerun.

Running back Raheem Mostert cemented himself in the 49ers postseason record books with 220 yards on the ground. He added four touchdowns, second only to Ricky Watters' five postseason scores in the 1994 Divisional Playoff Game against the Giants. But it was the 49ers offensive and defensive lines that dominated the game, en route to a 37-20 victory and their first Super Bowl appearance since 2013. Jimmy G did have to do much. He finished with 77 yards passes on only eight attempts. But he'll need to do much more against the high-powered Kansas City Chiefs offense in the Super Bowl.

There will be no shortage of Super Bowl festivities in the Bay Area this weekend. The Bureau of Labor Statistics estimates that 34% of employed Americans work on weekends. Bay Area companies open this weekend can expect full occupancy of their office lounge furniture and empty cubicles on Sunday. The rest will be holding big game parties in the office. Here are five ideas for office Super Bowl festivities.

The entire team can have fun with this one. All you need is some PVC pipe, a few fittings, some 49ers gold and 49ers red paint, and set of $5 plastic toss rings. Set up the goal post, paint it and let it sit over night. Make three toss lines where participants stand to throw the rings. The further away the toss, the more points you earn if, of course, you get it around the upright.

Nick Bosa, Jimmy G and Raheem Mostert jerseys will be ubiquitous in Bay Area offices all week. But if you want to win the company team-spirit contest, take it a step further. Bust out the old Ronnie Lott, Roger Craig, and Brent Jones jerseys to differentiate yourself. A fake beard and Sourdough Sam hat might do it too. 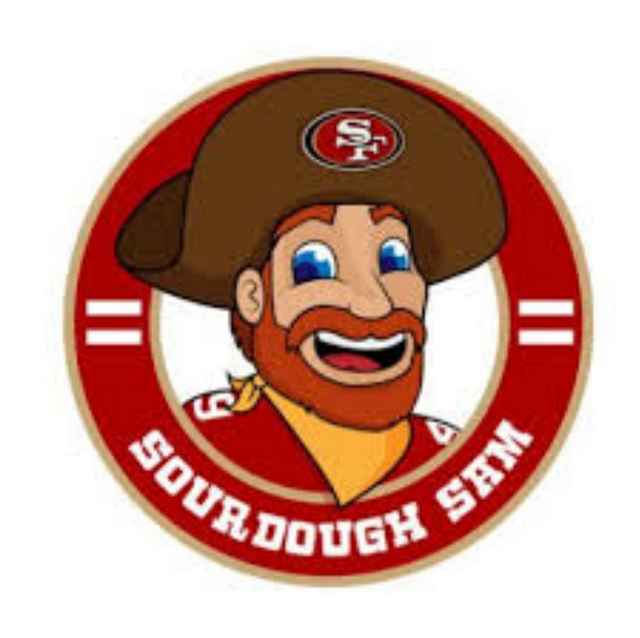 It's best to save this one for Friday a few hours before quitting time. Buffalo wings, hot dogs, burgers and chips and salsa are Super Bowl staples. Vegans can bring avocado dip, roasted artichokes, and mushroom-quinoa burgers. A 49ers-themed cake for desert is, well, the icing on the cake.

All you have to do is Google "Super Bowl trivia" and myriad websites pop up with questions and answers. There's also a few links for 49ers-specific trivia.

This is only possible for companies with courtyard access or large meeting rooms that can be temporarily emptied. Many companies hold tournaments. The winner of the marketing department versus the sales department plays the winner of the IT vs. customer service game, or something to that effect.