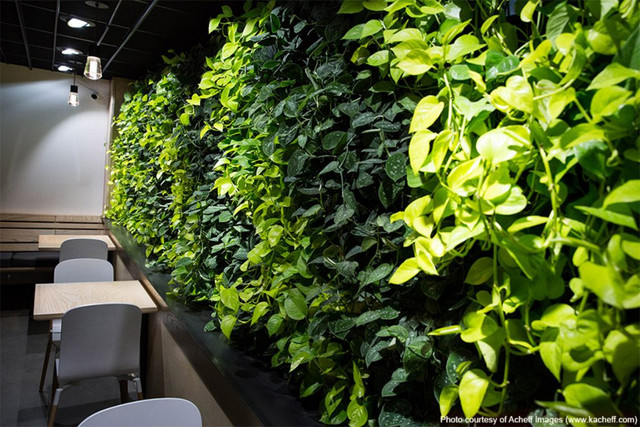 Office furniture and design in the Bay Area have continually evolved to attract and retain young Millennial and Generation Z talent. It started with open office workstations in the mid-2000s. Several Bay Area tech giants implemented the layout despite mixed reviews from workers of all ages. Standing desks grew in popularity through the first decade of the 21st century too. Most offices use them as flex-seating for workers who want variety throughout the day. They may spend half a day sitting at unassigned cubicles, and the second half standing, perhaps to fending off after-lunch fatigue.

Telecommuting has played a major role in office design dynamics too. A 2019 survey by Global Workplace Analytics found that non-self-employed people working from home increased by 173% from 2005-2018. There were at least 4.7 million workers in 2018 who worked from home at least half of the time. They spent the other half of the workweek in high-tech offices that prioritize collaboration and productivity. These flexible arrangements are highly coveted by top talent that have options when it comes to job offers.

Healthy work environments are also highly coveted. A 2019 Robert Half survey found that 74% of employers offered some kind of wellness programs, like stress management and resources for financial literacy. It's almost universal in 2020 for companies to offer gym membership discounts and incentives for walking or biking to work. But the easiest way to make workplaces healthier is making them more green. Yes, part of that includes utilizing renewable energy, LED lighting and recycling programs. Going green is also done in a literal sense, in the form of plants. Greenery in the office, however, is no longer limited to pots and vases.

David Brenner is a San Jose native and lead designer at San Francisco-based Habitat Horticulture. He made a profound statement to Mercury News reporter Angela Hill back in 2017. "If you look at something green and growing, it does something to you, physiologically — restores your mind, lowers blood pressure," he said.

Habitat Horticulture began installing living walls at several Bay Area companies in 2010, including Cisco, Facebook, and small spaces like coffee shops. Brenner said companies want living walls not only for their aesthetic value, but also the health benefits. Air purification and stress reduction are the two primary benefits of living walls. Brenner also mentioned cost-efficiency as companies use recycled and storm water for the plants.

The choice of plants for living walls is a combination of client choice and advisement from interior plant design companies. Most choose plants that are native to their respective locales. Color and texture preferences also pay prominent roles in deciding on plant species.

Slack and eBay are two of the latest tech giants to install living walls in their workspaces, according to Business Insider. The boosts in concentration and productivity levels are obvious benefits. But living walls also cater to Millennial and Gen Z consumer habits.

People in their 20s and early 30s spent nearly $12 billion on lawn and garden products in 2018, according to the National Gardening Association. Many buy plants online and find their latest botanical buddies with social media hashtags like #urbanjungle and #plantparenthood.

Eco Office can redesign your office to facilitate living walls. Give us a call today at 408-437-1700 to discuss options.