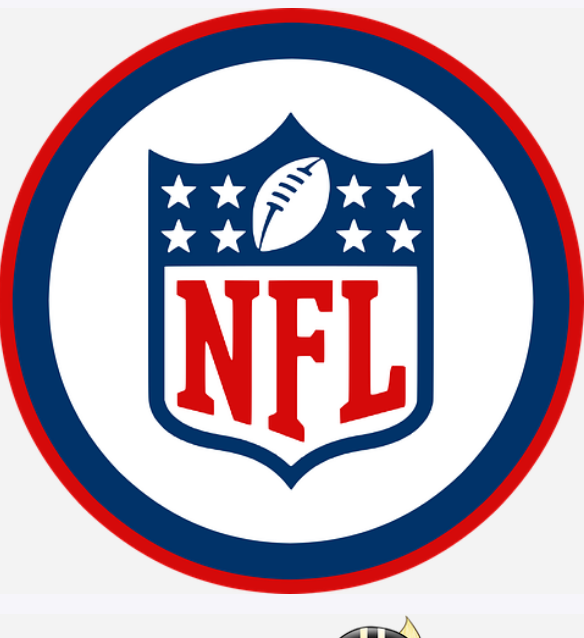 Most of the Eco Office team are die-hard 49ers fans. Let's just say between space planning jobs and desking and benching installs, there's a lot of football talk in the office.

It's been about seven years since Head Coach Jim Harbaugh and quarterback Colin Kaepernick led the San Francisco 49ers to Super Bowl XLVII. The game ended in a loss for the home team. But it featured controversy and perhaps the weirdest event in Super Bowl history.

Most 49ers fans remember the pass interference non-call on fourth-and-goal with less than two minutes to go in the game. Baltimore Ravens cornerback Jimmy Smith made a lot of contact with 49ers wide receiver Michael Crabtree while the ball was in the air. The 49ers lost 34-31 after trailing 28-6 in the third quarter.

A power outage during said third quarter caused the lights to go out in the New Orleans Superdome. The broadcast and game were interrupted for about 34 minutes. The outage turned out to be a positive for the 49ers, as they scored 17 unanswered points once power was restored. It wasn't enough to bring The 415 its first Super Bowl Championship since the Steve Young "monkey off my back" game in 1995 against the Chargers.

The 2019 49ers are in the hunt for the top seed in the NFC. They haven't clinched a playoff berth yet. They beat the New Orleans Saints yesterday in a wild 48-46 game. Football fans and commentators will be talking about the play tight end George Kittle made to set up the game-winning field goal for years to come.

The stars seems to be aligned for the 49ers to make a deep run in the playoffs. They have one of the best defensive lines in the NFL, led by rookie Nick Bosa. The team is second in the league in rushing yards and number-1 in total defense. Head coach Kyle Shanahan has quarterback Jimmy Garoppolo playing within the offense. And the midseason acquisition of wide receiver Emmanuel Sanders has been absolutely huge.

Health is of course the most important factor in making a deep playoff run. But the 49ers have a lot of work to bring home the title.

The 49ers have three regular season games left. They will clinch a playoff spot next week with a win at home against the 4-9 Atlanta Falcons. They play the suddenly resurgent Rams at home in a crucial Week 16 divisional matchup. This game looked like a cake-walk a few weeks ago. But the Rams crushed the Seahawks last night, one week after L.A. blew out the Arizona Cardinals. The Week 17 game at Seattle could very well decide the NFC West Championship and home field throughout the playoffs.

The 49ers must win at least two of these games. The game at Seattle is an absolute must-win to ensure home field throughout the playoffs.

Garoppolo outgunned Drew Brees at the Superdome in the second-highest scoring game of the season yesterday. He put up an impressive 348 yards and four touchdowns. Many commentators have referred to Jimmy G as a game manager that relies on his defense and running game to win. They point to the Week 9 game against Carolina. The 49ers scored 51 points in the contest. Garoppolo had only 175 yards passing and two touchdowns.

A rematch with the Saints is highly likely in the playoffs. Aaron Rodgers and the Green Bay Packers are another potential opponent. Russell Wilson and the Seahawks are also in the mix. At some point in the playoffs, Jimmy G. must outplay an elite opposing quarterback for the team to reach the Super Bowl. Lamar Jackson, Tom Brady or Patrick Mahomes awaits thereafter. Jimmy will join legendary names like Joe Montana and Steve Young in 49ers history if he can pull it off.

The 49ers are a top two team in the NFL. The two teams they've lost to this season have a combined 21-5 record. Bosa is a near-lock for Defensive Rookie of the Year and is in the running for Defensive Player of the Year. Shanahan is in the Coach of the Year conversation. The 49ers have a chance to finish with the best regular season record.

Forget all that. The guys must stay humble for San Francisco to become Title Town 2020. But we, the fans, must get crazy. Seahawks fans broke a record by causing a minor earthquake at CenturyLink Field on December 3, 2013. They registered noise levels of 137.6 decibels. If we help our defense out with that kind of performance...