San Francisco mayor declares state of emergency due to coronavirus 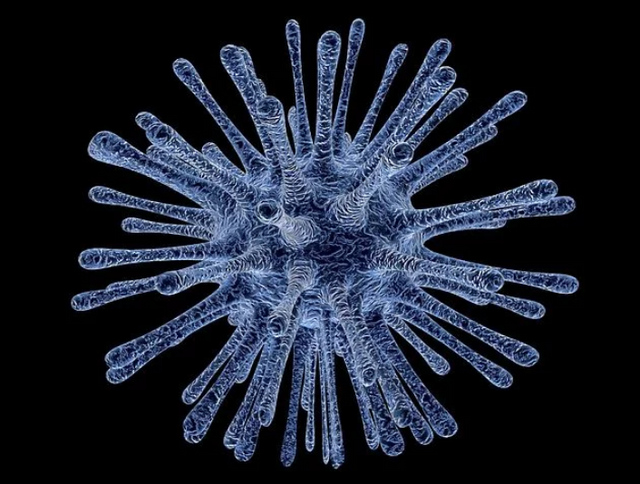 You cannot browse social media or watch television news for more than a few minutes without reading or hearing about coronavirus. San Francisco Mayor London Breed is the latest government official across the globe to take drastic measures in response to the disease. She declared a state of emergency on Tuesday, as confirmed cases of the diseases now exceed 83,000 globally. It's starting to hit close to home as well.

The Centers for Disease Control and Prevention (CDC) confirmed yesterday that a female Solano County resident had tested positive for the disease. The World Health Organization is now referring to it as COVID-19. KPIX Channel 5 reported that the woman was admitted to UC Davis Medical Center in Sacramento on February 19. She first went to a Vacaville hospital complaining of flu-like symptoms. But her health did not improve after three days at the facility.

The Vacaville case is the first to sprout up in California that did not involve someone who had been in China or someone who returned to the United States from the once-quarantined Diamond Princess cruise ship. Panic has spread in the Vacaville area as a result. Staff member who had contact with the patient at NorthBay VacaValley hospital have been asked to stay home from work, according to the San Francisco Chronicle. The woman’s family has been ordered isolated, as have her coworkers and anyone else she’s come in contact with this month.

Governor Gavin Newsom held a press conference yesterday to address the issue. He said the state currently has only 200 testing kits, which is not near enough. The state is at-risk due to the large amount of travel between here and Asia by residents. The governor attempted to calm the greater Vacaville community. But he also made clear that the virus may have already spread.

Global disruption due to COVID-19

Chinese officials first alerted the World Health Organization of several people in the city of Wuhan suffering from an unusual pneumonia-like disease on New Year’s Eve. Most of them worked at a seafood store that was shut down on New Year’s Day. One week later the disease was identified as 2019-nCoV, a type of coronavirus. The first known death from the disease was on January 11. The 61-year-old man had eaten seafood from the now-closed supermarket, according to various reports. There are now confirmed cases in several Asian and European countries.

There were at least 99 confirmed cases in Japan on February 17, according to government data. Japanese Prime Minister Shinzo Abe has perhaps taken the most aggressive approach in preventing an outbreak in the island nation. He ordered every school in the country closed through the beginning of April. The announcement sent shockwaves through the country, as parents struggle to find childcare. Abe may have handed down the order to prevent cancellation of the Summer Olympics in Tokyo.

The coronavirus outbreak has directly effect the office furniture industry. The Salone del Mobile Furniture Fair in Milan, Italy has been postponed from April to June. The world’s largest furniture fair is an annual week-long event that has taken place every year since 1961. Furniture designers showcase their work to upwards of 435,000 visitors in an exhibitor space that occupies 2.5 million square feet. Italy has the most coronavirus cases outside of Asia, with 374, according to government data.

President Donald Trump requested $2.5 billion in emergency funding to help slow the spread of the disease. Children under the age of 6 and the elderly are the most at-risk due to weaker immune systems. Men who are overly concerned and decide to wear masks should consider saving their beards. The CDC issued a bulletin in 2017 outlining how beards can lower the effectiveness of face masks and respirators.

Santa Clara county officials also issued a state of emergency. The San Francisco declaration went into effect immediately for seven days. The Board of Supervisors will vote on extending it next week. For more information on coronavirus, visit the CDC website.