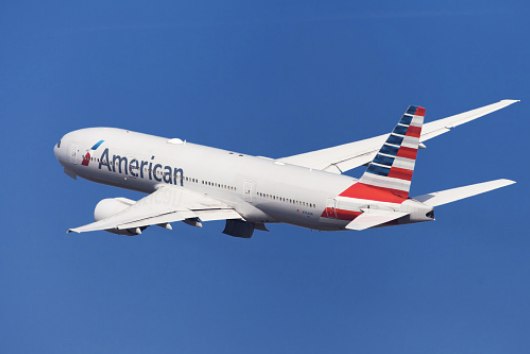 The Bay Area looks very different since the first shelter-in-place orders took effect on March 17 in just six counties. The original order said the lockdown would span "at least three weeks." It's now been over six months that some sort of "new normal" restrictions have been in place, be it masks, social distancing and/or telecommuting. It's also completely changed the faces of San Francisco, Oakland and San Jose.

Passengers processed at San Francisco International Airport dropped 97% from April 2019 (4.7 million total passengers) to April 2020 (137,000 total passengers), according to SFO data. July 2020 was down 86% from 2019. BART ridership is down 89% this month from 2019. MUNI ridership is down 67%. Rents are down 14% in San Francisco due to high vacancy rates as telecommuting tech workers flee the city for less expensive locales.

It's not all bad news in the Bay Area. San Jose-based Zoom has seen its stocks grow nearly 400% since March. GrubHub has reported a 35% increase in activity year-over-year. Gym closures hav also been a boon for the home gym industry. Small businesses and corporations are doing their best to stay open and operational. Plexiglass barriers and portable partitions are ubiquitous in public spaces. Social distancing markers are as well. But a new level of defense against COVID-19 may take hold for companies desperate to reopen.

American Airlines is the testing ground for a new COVID-19 disinfectant called SurfaceWise2. The product, made by Allied BioScience, was approved for use by the U.S. Environmental Protection Agency. It creates an invisible coating that continuously kills viruses. American Airlines is the first airline to test the product. But not everyone in the industry and beyond is onboard.

The EPA approved SurfaceWise2 for use on August 24, the same day American Airlines announced it would be using it aboard its aircrafts. A press release that day detailed an "emergency exemption" to approve the disinfectant for use in the state of Texas. The exemption was made under Section 18 of the Federal Insecticide, Fungicide and Rodenticide Act. American Airlines, based in Fort Worth, and Total Orthopedics Sports & Spine, are the two companies specifically mentioned in the press release.

Michael Ruley, CEO of Allied BioScience, said in the company's press release that SurfaceWise2 is "the only solution proven to provide long-term, non-toxic surface protection from the virus."

Not everyone is convinced that SurfaceWise2 is a viable solution or that the the EPA should have approved it under the emergency measure. Jennifer Sass, of the National Resource Defense Council, told the Washington Post that nobody really knows how harmful the product is to people. She noted the Materials Safety Data Sheet associated with the product. It specifically points to the dangers of prolonged contact with skin and eyes.

A spokesperson for Allied BioScience said the product is an electrostatic spray that dries within minutes and turns into a polymer coating. Allied BioScience insists that the product has been tested and is nontoxic to humans due to its composition and the resulting coating once the chemical dries. The label for SurfaceWise2 instructs users to wear protective gear, including masks, long pants, and socks.

Eco Office continues its mission to help every Bay Area company get back to business. We are the premier supplier of plexiglass and portable partitions in San Francisco, Oakland and San Jose. Our projects have included, among other things, retrofitting thousands of cubicles with plexiglass and outfitting school desks with plexiglass. Turnaround times are currently 5-7 days. Give us a call today at 408-437-1700 to discuss your needs.