Standing Desks and What Science Tells Us About Them 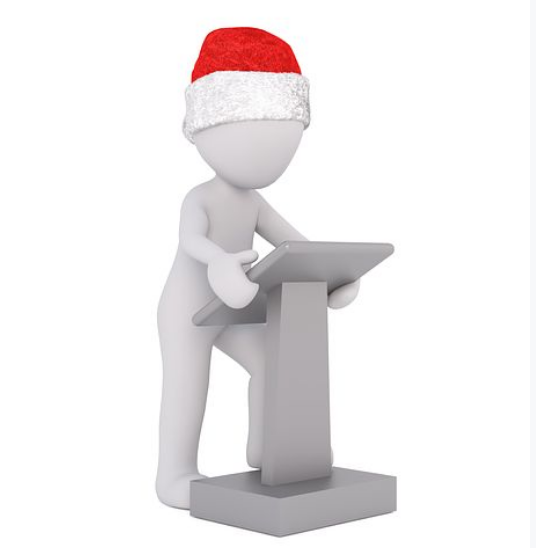 Statistics can say anything the author wants them too say, and that definitely holds true with a 2016 study by the Bureau Of Labor Statistics. Data compiled by the agency that year found that the average U.S. worker spent 39% of their days sitting and 61% standing. But when you take a closer look at the numbers, you'll find that in most occupations, workers either sit or stand a vast majority of their days. Waiters and welders, for instance, are on their feet more than 90% of the time. Accountants and software developers sit 80% or more of the time.

The grass is always greener on the other side and office workers now want a taste of blue collar world. Standing desks and open office workstations are standard today, particularly in Bay Area tech firms. Open office layouts are in demand due to providing collaborative environments that help workers get their jobs done more quickly and efficiently. Standing desks are stylish, but also might soon become a requirement by law in some situations. An employee whose healthcare provider recommends sitting for only four hours per day may ask their employer to provide standing desks. If the employer refuses, they are potentially violating the Americans with Disabilities Act, according to the multi-state employment law firm Fisher and Phillips.

The science related to standing desks and sedentary lifestyle is now crystal clear and continues to be affirmed each year by new studies.

Dr. Robert Shmerling, faculty editor for Harvard Health Publishing, gave the standing desk phenomenon a personal endorsement in the fall of 2016. He wrote that sales of standing desks had already started to outpace those of traditional desks, and that he loved the idea of standing at your "desk job." Dr. Shmerling's interest in standing desks was less about popular trends and more about health benefits.

He cited a 2016 study published in the Journal of Physical Activity and Health. Researchers at the University of Pittsburgh concluded that workers who used standing desks burned an extra eight calories per hour versus those who used traditional sitting desks. Previous studies with less reliable methods showed a much higher difference in calories burned for the two experimental groups. Dr. Shmerling wrote that the instant study is more accurate due to measuring energy expenditure with the help of oxygen masks.

Standing is better than sitting

Researchers at the Mayo Clinic published a meta-analysis in the European Journal of Preventative Cardiology in 2018. A total of 46 studies involving nearly 1,200 subjects were analyzed to determine if standing was significantly more beneficial than sitting. It was first concluded that the average age of all subjects was 33 and that 60% of them were male with an average weight of about 143 pounds.

The results of the Mayo Clinic meta-analysis from there were consistent with the Pittsburgh study. A 143-pound person would burn 54 extra calories per day simply by standing, an average of about .15 calories more burned per minute versus those who are sitting. The researchers also concluded that the risks of strokes and heart disease were lower in standing workers. Another study published in The BMJ (formerly British Medical Journal) in late 2018, also concluded that workers with height adjustable desks (meaning they could sit or stand at their workstations) reported better overall health and performance at work.

Eco Office projects managers are well aware of both the health and performance benefits related to standing desks. Give us a call today at 408-437-1700 to discuss standing desks in your office.